Our KF Armory staff will be spending time with their families for the Thanksgiving holiday. All online orders placed on Nov. 24-28th will be processed on Monday, Nov. 29th, including expedited orders. Dismiss

Skip to content
View cart “Aimpoint Twist Mount – Base Only” has been added to your cart.

The AD-T1-TL mount is designed for the Aimpoint T1/T2 optic and other optics such as the Vortex Crossfire and Romeo 5 red dots that share the same mounting footprint. Low, co-witness, and lower 1/3 co-witness heights are offered in both Black and Flat Dark Earth. Co-Witness heights may differ due to the base height of some red dots being taller than the actual T1/T2 red dot. It is precision machined from 6061 T6 aluminum and finished in hard coat T3 Mil-Spec anodize. It features the Patented QD Auto Lock(tm) Titanium Lever system to accommodate both in spec and out of spec rail systems.

The AD-T1 Mount is precision CNC machined from a block of 6061 T6 aluminum and finished in hard coat type 3 Mil-Spec anodize for a rock hard lasting finish.

The AD-T1 Mount has the following specifications: 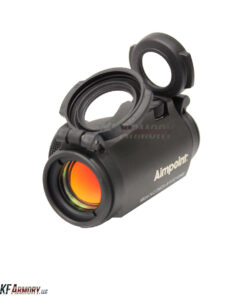 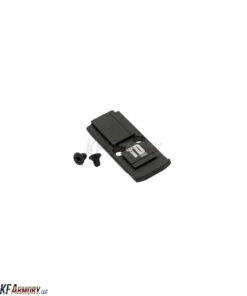 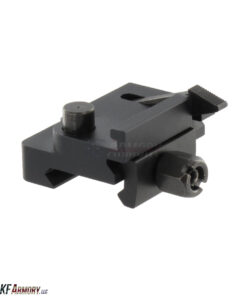 Aimpoint Twist Mount – Base Only 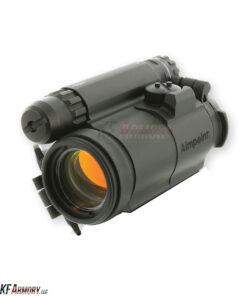 $828.00
Add to cart
This site uses cookies to offer you a better browsing experience. By browsing this website, you agree to our use of cookies.
More info Accept