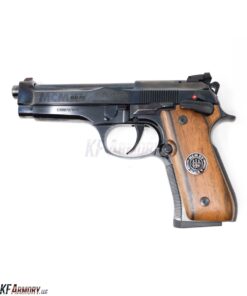 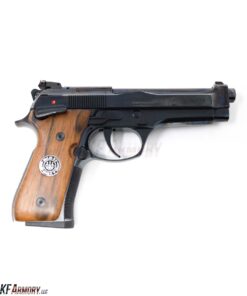 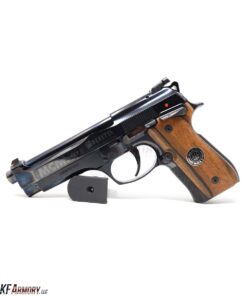 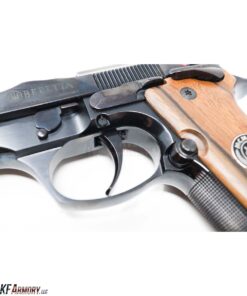 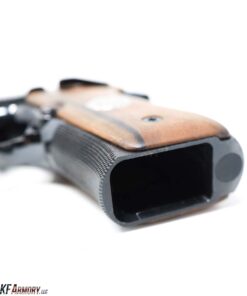 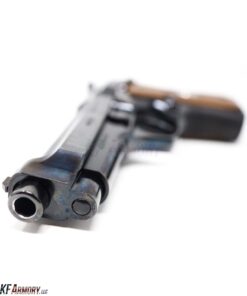 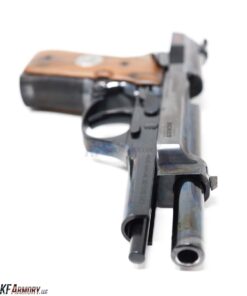 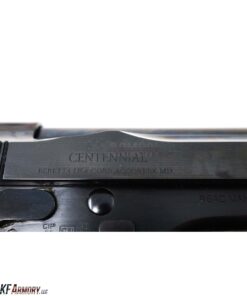 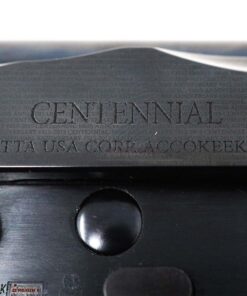 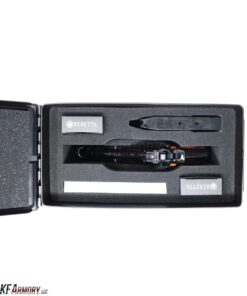 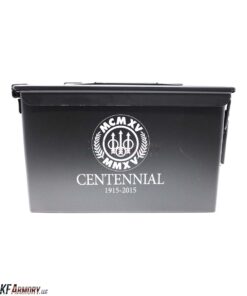 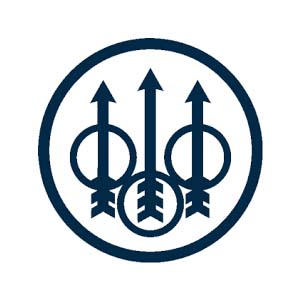 A limited number of this commemorative, fully-functional 92 that captures some of the lines and features of the Beretta Model 1915 of a century ago, will be imported to the United States. This single-action-only steel 92 has a frame-mounted safety (no decocker) and has the years 1915 and 2015 engraved in Roman numerals on either side of the Brigadier-style slide. The same numerals are featured around the medallion logo in the center of the premium-wood grip panels. The whole is contained in an ammo-can-style Beretta box, which also sports the anniversary dates.

Only a month after Italy entered the First World War on the side of the allies, Beretta patented the Model 1915, which was immediately adopted by the Italian military. Chambered in 9mm Glisenti, a rather mild counterpart of the 9mm Parabellum on which it was actually based, the Model 1915 single-action semi auto featured a cutaway on the slide and a minimally-protruding barrel—two features that would become a hallmark of Beretta pistols in years to come. Curiously, it also had two safety devices: one frame-mounted in the rear (similar to the one we have “copied” for the 92 Centennial), the other located above the trigger. The 92 Centennial tastefully imitates some of these features while also showcasing the very best of what Beretta has achieved in the intervening century.