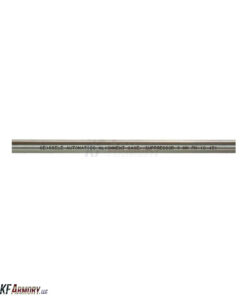 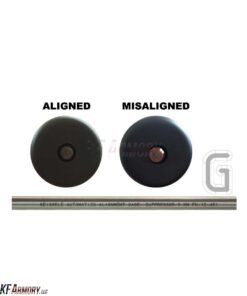 The Geissele Suppressor Alignment Gage (SAG) is a precision gage used to verify the alignment of a suppressor to the bore of a firearm barrel.

It is important to understand that the length of the suppressor is usually much longer than the length of the barrel / muzzle device / suppressor interface geometry. A small deviation at the mounting interface means a much larger deviation of the suppressor exit hole. The deviations from nominal can also be additive which compounds suppressor misalignment. The Geissele SAG is manufactured from hardened steel that has been ground 0.002” under nominal bore diameter. The outside diameter of the SAG is finely finished and straight to 0.001” over its length. Geissele hardens the SAG so that it will not wear by sliding exposure to abrasive powder residue, pull burrs if it slides against misaligned baffles nor allow abrasive particle to imbed into the surface of the gage. There can be a wide variation in barrel bore diameters and bore straightness. 0.002” under nominal bore diameter has been found to be the best size of the SAG that will fit most barrels. The long length of the SAG aligns the gage to the bore; it is not necessary to have a very tight fitting gage with the long length of the Geissele SAG. 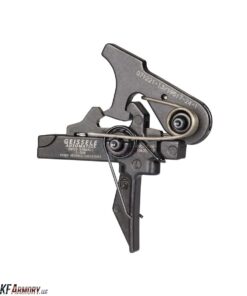 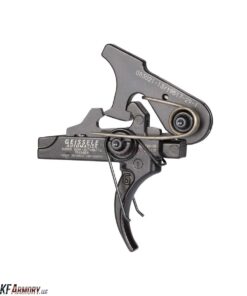 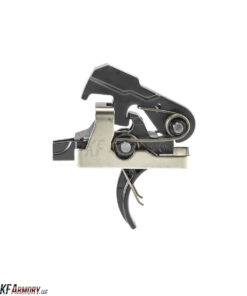 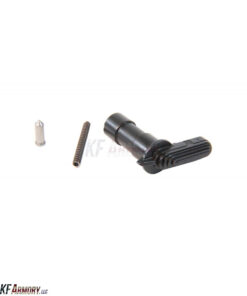 $35.00
Add to cart
This site uses cookies to offer you a better browsing experience. By browsing this website, you agree to our use of cookies.
More info Accept