Who wants a copy when you can own the real thing?

The SP5K-PDW is semi-automatic civilian sporting version of the ultimate close quarters weapon – The HK MP5K. The “K” designation is from the German word for short – kurz; thus the K model’s shorter barrel and receiver.

But no matter the size, all SP5 and MP5 models share the same HK roller-delayed blowback operating system, which is legendary for its accuracy, reliability, and smooth shooting dynamic. Originally perfected on the Heckler & Koch G3 rifle, this system has been used on many HK firearms still deployed around the world.

The SP5K-PDW was designed and manufactured to meet the definition of a civilian pistol. It is loaded with authentic features, like a 4.5” barrel with Navy-style threaded tri-lug adaptor, paddle magazine release, and fluted chamber.

The SP5K-PDW is manufactured in Heckler & Koch’s factory in Oberndorf, Germany. It retains many of the critical elements of the MP5 and MP5K, including its precision-machined components and attention to detail. This high level of quality and workmanship is a result of making civilian SP5 variants in the same factory, on the same lines, and by the same workforce that has been making MP5s for years. 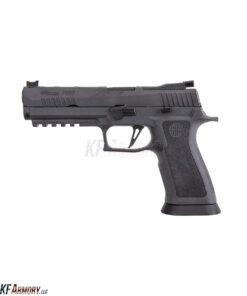 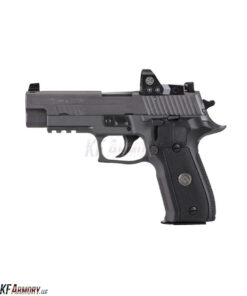 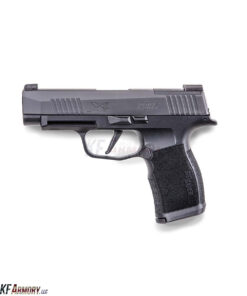 $599.99
Add to cart
This site uses cookies to offer you a better browsing experience. By browsing this website, you agree to our use of cookies.
More info Accept