Out of stock (Add to cart for prepaid backorder)

The advanced SureFire SF3P-762-5/8-24 three-prong flash hider, which fits the Armalite AR-10, DPMS LR308, and 7.62 mm rifles with 5/8-24 muzzle threads, features a patent-pending design that greatly reduces muzzle flash—typically greater than 99%—when compared with a plain muzzle. Boasting robust tines built to withstand the rigors of combat, the SF3P-762-5/8-24 also serves as a rock-solid mounting adapter for SureFire SOCOM Series 7.62 mm Fast-Attach® suppressors, the SOCOM762-RC model having recently won the Mk13 .300 Win-Mag sniper rifle contract award with the US Special Operations Command in the most extensive and rigorous suppressor testing ever conducted.

Precision machined from US mill-certified heat-treated stainless steel bar stock—and including high-precision single-point cut threads for optimum thread interface—the SF3P-762-5/8-24 flash hider is given a black Ionbond DLC coating to provide maximum protection under harsh environmental conditions and to facilitate cleaning, even after extreme use.

When used in conjunction with a SureFire SOCOM Series suppressor, the patent-pending design of the SF3P-762-5/8-24 provides multiple bearing surfaces to ensure superior suppressor alignment and to prevent the audible ringing of tines inside the suppressor. A rear labyrinth seal minimizes potential carbon buildup in the indexing system and facilitates suppressor removal after extended firing. 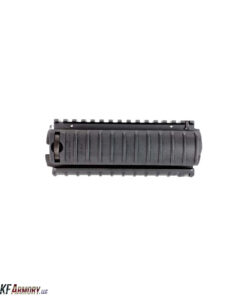 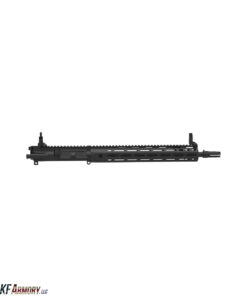 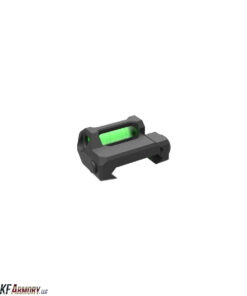 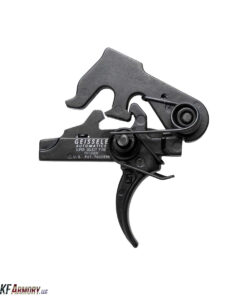 $400.00
0 Quantity In Stock (Backordered if Negative), Order Options Available
Add to cart
This site uses cookies to offer you a better browsing experience. By browsing this website, you agree to our use of cookies.
More info Accept